Kareem Abdul Jabbar, the all time leading NBA scorer, and one of the greatest basketball players ever, has auctioned off his 4 NBA championship rings (encrusted with Diamonds), as well as 230 other incredible pieces of memorabilia from his fabulous storied career, including his MVP trophies, allstar game rings and trophies as well as high school and college awards, for a very worthy cause. The auction, which netted just under $ 3 million , will go to his Skyhook foundation. The foundation has been set up to  help kids learn more about science, technology, engineering and math. 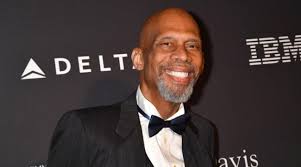 "When it comes to choosing between storing a championship ring or trophy in a room, or providing kids with an opportunity to change their lives, the choice is pretty simple. Sell it all," Abdul-Jabbar wrote in the blog post. "Looking back on what I have done with my life, instead of gazing at the sparkle of jewels or gold plating celebrating something I did a long time ago, I'd rather look into the delighted face of a child holding their first caterpillar and think about what I might be doing for their future."

Such selfless altruism is rarely seen in today's society. Jabbar did not publicize this and avoided attention as much as possible. It's all about the kids" he said. An amazing basketball payer and an even more amazing human being, Mr. Jabbar truly is a world MVP! 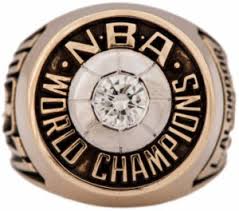 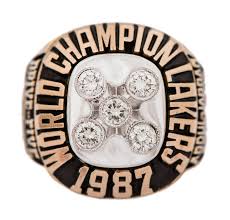 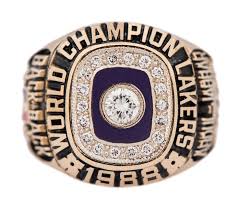 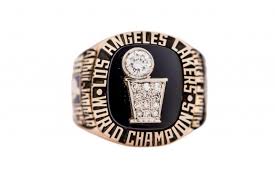 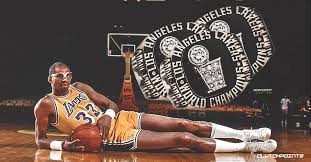 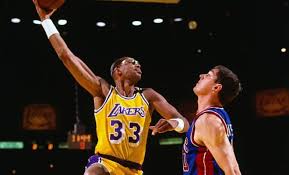