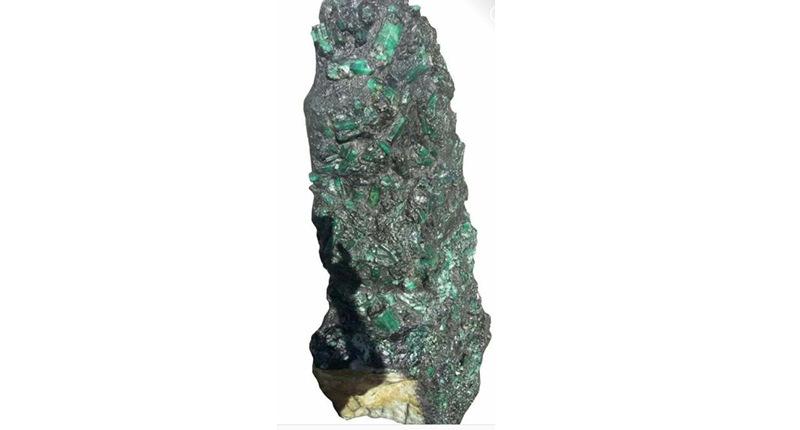 A natural emerald weighing in at over 600 pounds and standing nearly 4 feet tall has been unearthed in the Bahia region of Brazil. Emerald is a gemstone and a variety of the mineral beryl colored green by trace amounts of chromium and sometimes vanadium. Beryl has a hardness of 7.5–8 on the Mohs scale. This is an unusually large find and the founder plans on showing the stone at museums throughout the world rather than cut and polish it for use in Jewelry. 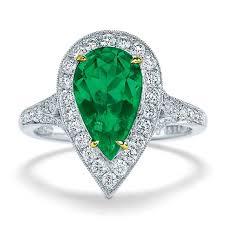 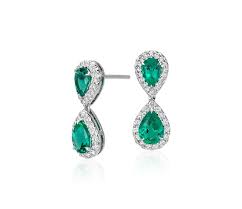 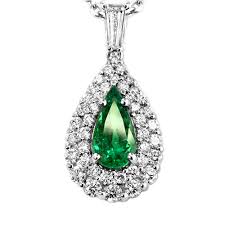 Some irony exists in the fact that the Emerald was discovered im May. The birthstone for May is Emerald. Interestingly, about seven years ago, an even larger Emerald was found in the same area. That one weighed 752 pounds and totaled 170,000 carats valued at $370 million.

The carat weight of this new one hasn't been determined yet, but we imagine they will be able to make a boat load of emerald rings, earrings, bracelets and necklaces should they ever choose to do so.!