The Oldest Jewelry in the World

Jewelry has been around forever. Since Neanderthal days, people always felt the need to adorn their appearance, and maybe show off their wealth to their peers. While Diamonds, Rubies, 14KT Gold and Platinum weren't available, people made do with what was. 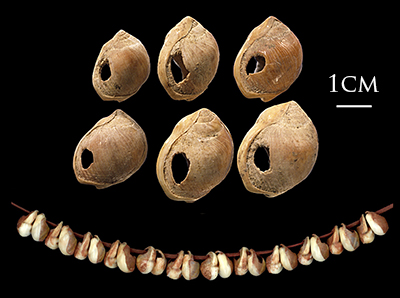 Here you see a Shell necklace.This was found in a cave in Israel and is believed to be approximately 110,000 years old. As Israel is by many bodies of water, this type of jewelry makes complete sense. 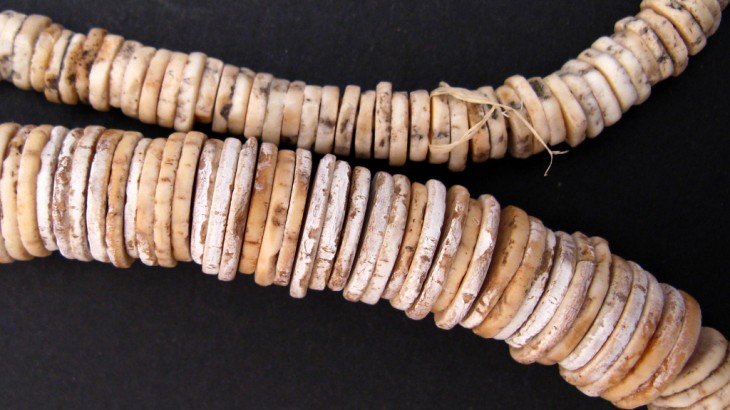 These are drilled Ostrich eggs, found in a cave in Kenya and believed to be over 40,000 years old. These were strung and tied directly on to the neck and stayed there till the person passed on. This obviously shows creativity and abstract thinking. 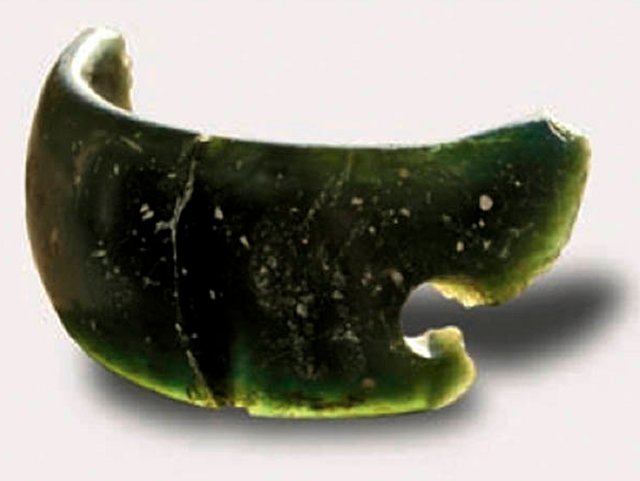 In 2008 on an excavation site in Siberia, this stone bracelet was found among some of the human remains. When soil and material were dated, it was determined that they were somewhere around 40,000 years old. Further examination of the bracelet uncovered that it was made using technology previously believed to have been nonexistent in the Paleolithic period.
The artisan who made the items was then thought to have been a modern human, but that was quickly refuted, and was confirmed that the person who made this piece was indeed belonging to the Denisovan people. This is remarkable since the Denisovans are thought to be a species that had developed earlier than both the modern human, and the Neanderthal.

So jewelry design has to rank very highly with some of the oldest professions. It is very exciting to think that humans barely evolved had the same love of accessorizing as we do today. Thet wore rings, bracelets, necklace and earrings practically since the dawn of time!